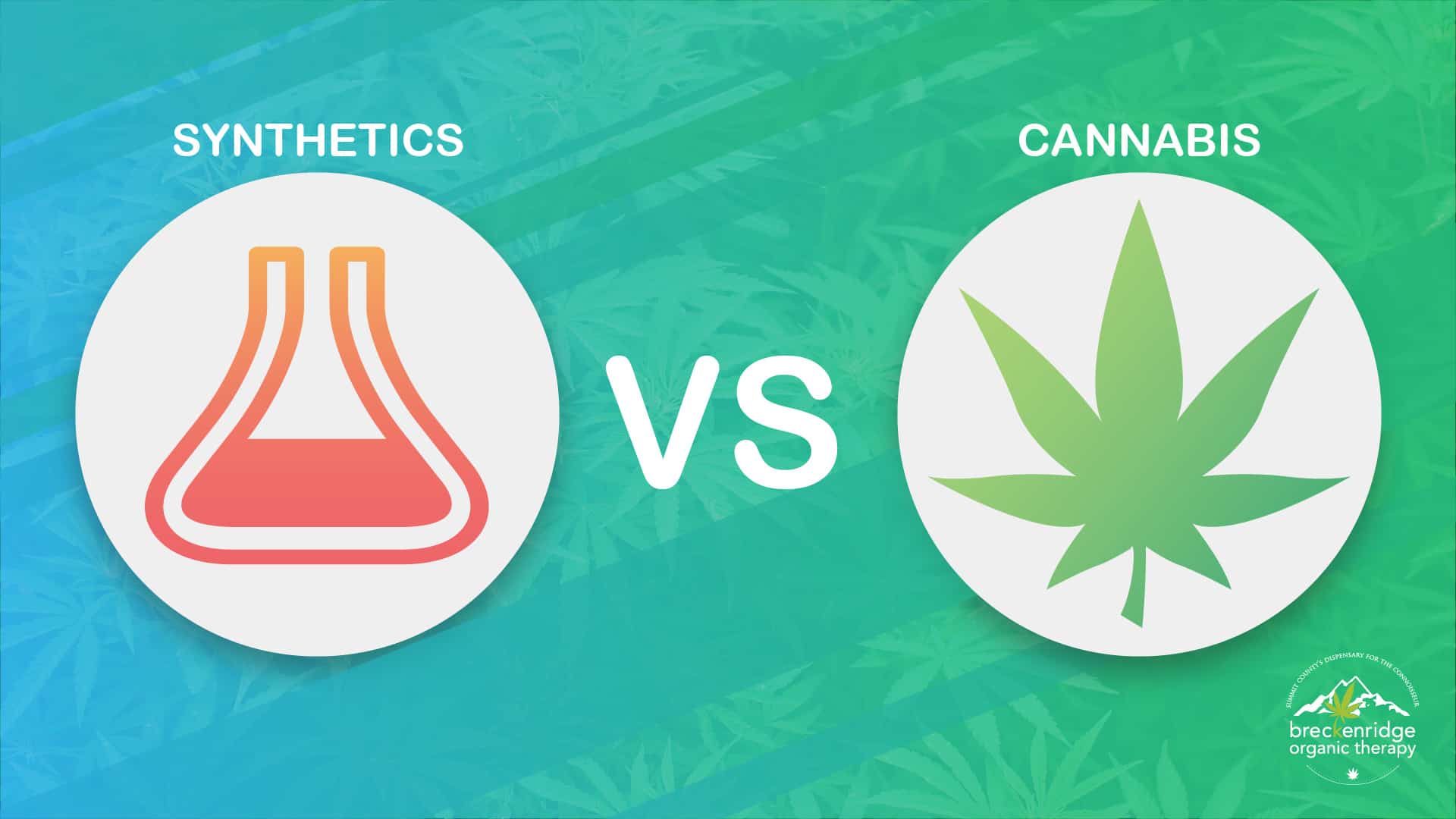 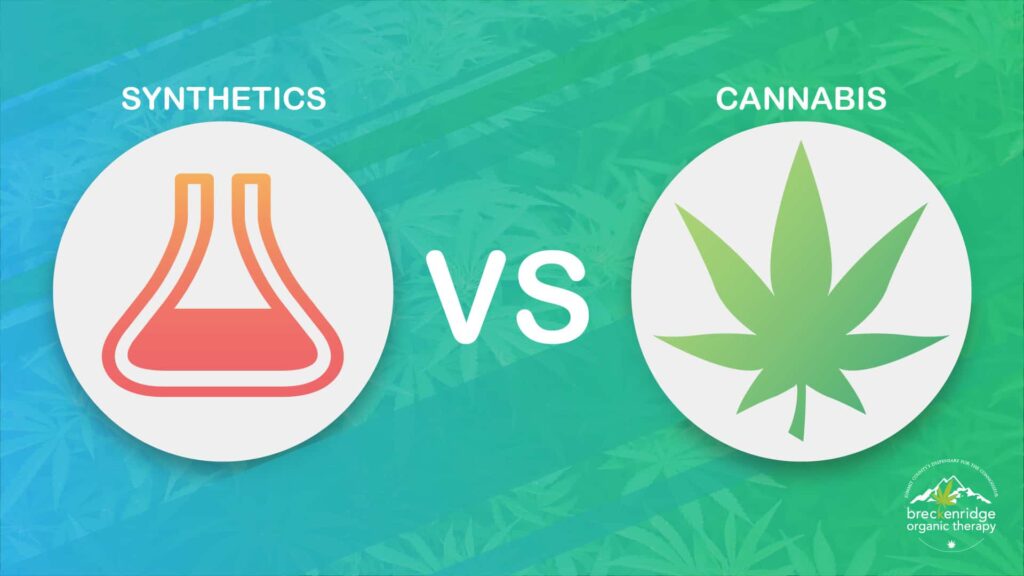 Our nation has become divided on its views regarding the safety and benefits of recreational and medicinal marijuana—but unfortunately some are misled into thinking marijuana attributed deaths are caused from natural cannabis and not synthetic marijuana.

However, we know that not all cannabis is created equal and we are about to educate you on the differences and dangers so you can stay safe and informed—so keep reading!

Organically grown marijuana is vastly different from the synthetic marijuana that is available today, and while some states have made the recreational use of marijuana legal—45 states do have laws put into place that outlaw or restrict use of any synthetic cannabis products or drugs and now has a federal ban.

The foundational difference is one is grown in a grow room or outside in a field, and one is artificially created in a lab. The very first known type of synthetic cannabis, JWH-018, was made by a scientist named John W. Huffman in the 1970’s after he received a federal grant to learn how drugs affect brain function. 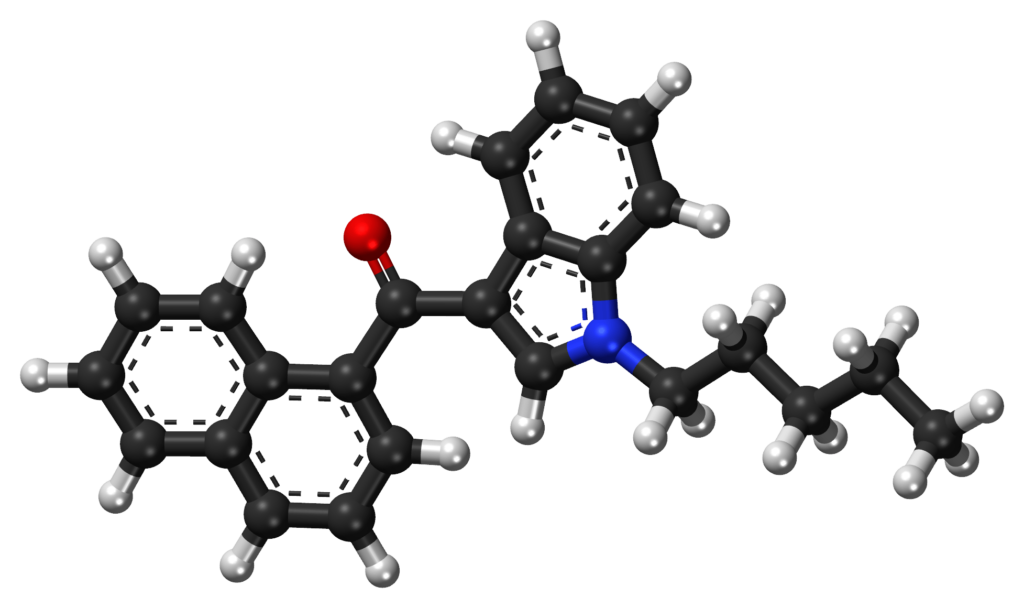 Initially, the synthetic cannabis that was created in labs were not intended to be used on humans—but on animals. While the compounds in synthetic cannabis do mimic real THC (tetrahydrocannabinol), the synthetic compounds are 2-10 times more potent than natural weed, and since different producers create chemicals in varying amounts in their compounds—it can make it extremely dangerous and incredibly difficult for consumers to know exactly what they are getting and how much.

There are several street name monikers for synthetic marijuana out there which include: Sexy Monkey, K2, Mamba, Potpourri, and Spice—some of which even come with a caution label warning their clients not to ingest it. The purpose of this, we don’t quite understand but maybe one day someone in the synthetic marijuana biz will enlighten us.

How Is Synthetic Marijuana Made?

Since synthetic weed is created in multiple labs by multiple individuals, the compounds and processes themselves are never identical or set to any standard, but most are usually shipped over from China. From there the manufacturers create the blends— typically with acetone or other high-proof alcohol solvents.

To sum it up, synthetic molecules are broken down in a harsh solvent—then it is sprayed or soaked into a plant or a “plantlike” material. As you can see there are so many things that can go wrong during this process, and that fact alone should deter you.

Uneven spray jobs or poorly mixed solutions can create what are called “chemical hot spots” which are extremely potent areas that are very dangerous. If you happen to be the unlucky soul who bought a batch with a hot spot—get ready to deal with some pretty nasty side effects.

Side Effects of Synthetic Compounds

Even if someone has used synthetic marijuana before successfully—it does not guarantee next time will go so well. Since there are no set standards and it is synthetically made, it leaves room for errors and bad reactions. This unfortunately can lead to synthetic marijuana intoxication, which can include symptoms such as: emotional or mood changes, brain changes, kidney damage, cardiovascular damage, addiction, withdrawal, and sometimes even death.

There are physical and psychological issues that are known and documented to happen to people who consume synthetic marijuana. Since synthetic weed is more dangerous than natural cannabis—what exactly is the appeal? Why even do it?

According to the National Institute on Drug Abuse, synthetic cannabis is the second most popularly used drug among high school seniors, losing out to natural marijuana which came in first.

Young adults find synthetic marijuana appealing because it is cheap, it gives them a more powerful high than natural cannabis, and because it might not show up on a drug test. Potentially losing your life or causing permanent damage is not worth a stronger high, a positive drug test—or to save a buck.

Harmful effects in relation to synthetic cannabis were first reported in 2009 according to the American Association of Poison Control Centers. General side effects (not including severe or long-term) include: Nausea and vomiting, dry mouth or dehydration, anxiety or irritability, suicidal ideation, headaches, and depression.

The worst that can happen with regular cannabis is having a mild smoking session or failing a drug test; just make sure your bud is from a reputable dispensary and you’ll be safe. But synthetic marijuana can cost you your life, health and sanity— so please choose wisely and stay safe!  It’s just not worth the risk.

If you’re interested in getting a glimpse at what synthetic marijuana overdoses look like—check out the news clip below!

Breckenridge Organic Therapy carries a variety of cannabis products that are naturally sourced and high quality. Feel free to stop by or contact us with any questions you may have and we will be happy to help! 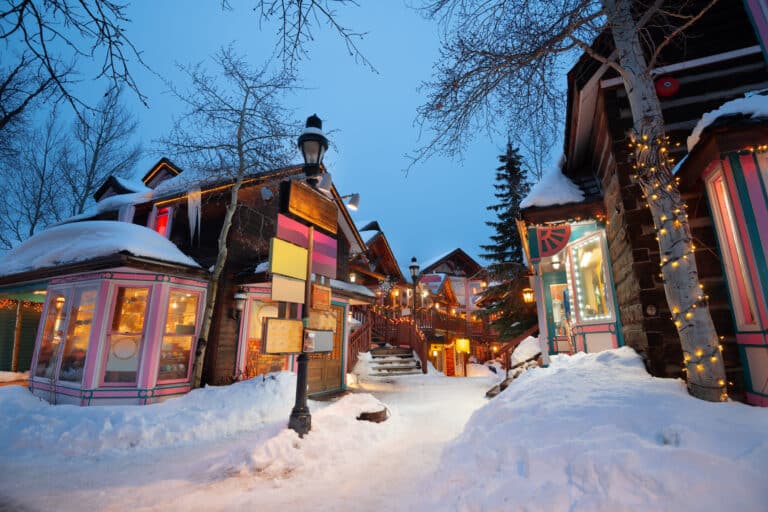 Top 6 Best Things To Do in Breckenridge, CO 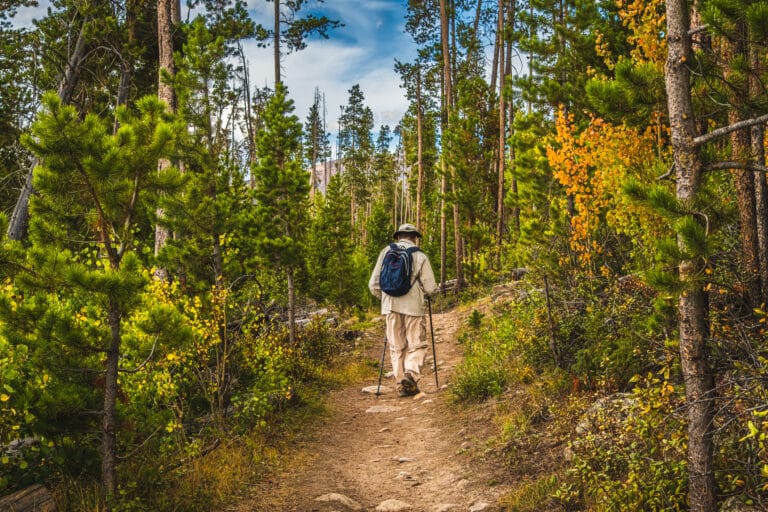