Making Edibles With Distillate Vs Butter 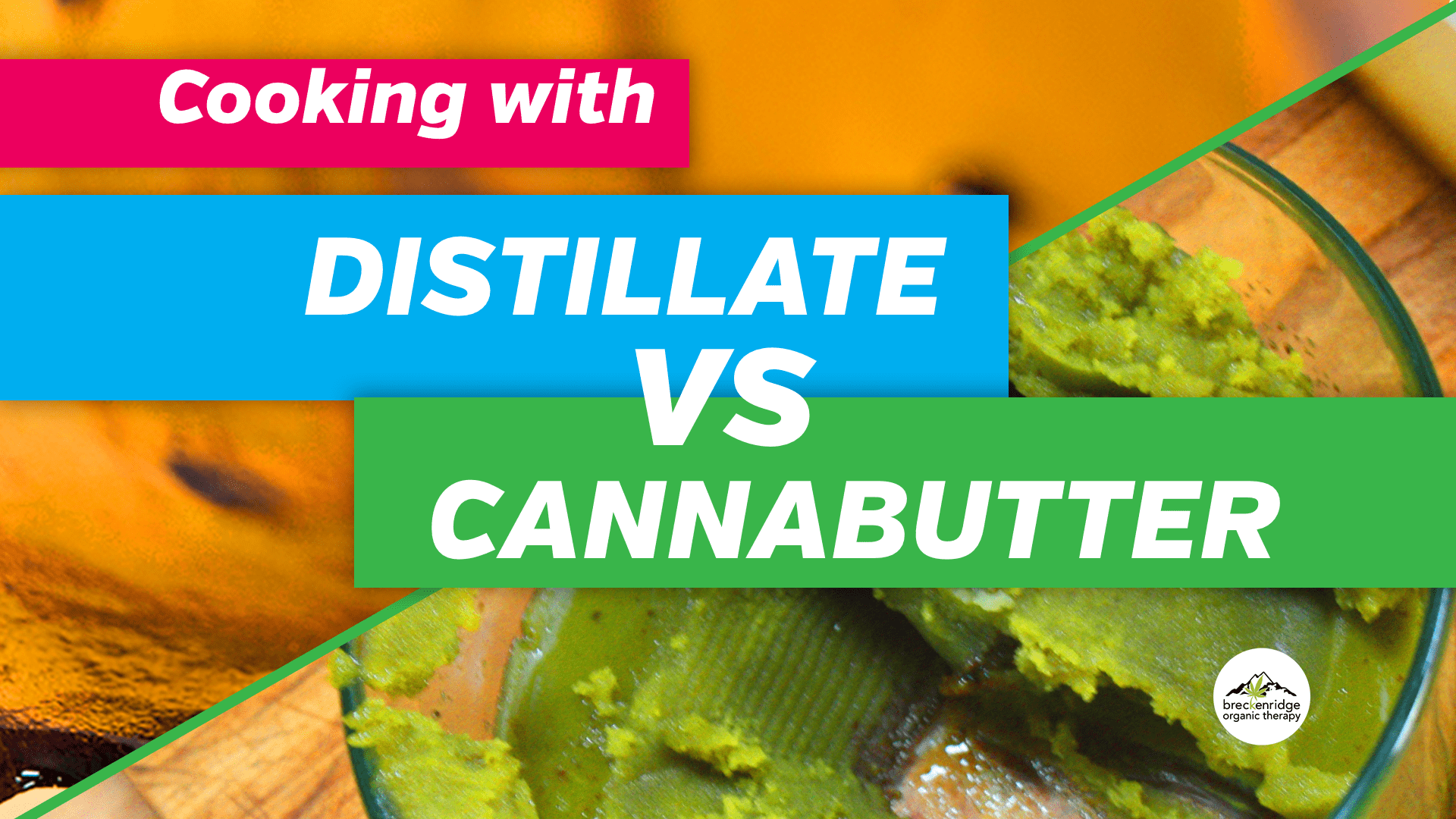 Posted on December 8th, 2018 to Cannabis

Making Edibles With Distillate Vs. Butter

Both heavy stoners and our first-time tokers have been asking us this question regarding weed in the kitchen recently: What is the difference between edibles made from distillate and canna butter?

Well, let us first make it clear that confusing them can have severe consequences—ruining cookware, getting uncomfortably high, and wasting your weed. But to really understand their differences we will need to learn how each of them are made.

Historians have discovered weed recipes dating all the way back to 10th century India and even a bit later during 15th century Europe—but they weren’t introduced into American “pot” culture until the film “I Love You Alice B. Toklas” was released in 1968. Today, the most common way to make edibles is with cannabutter, however the tides are slowly changing… 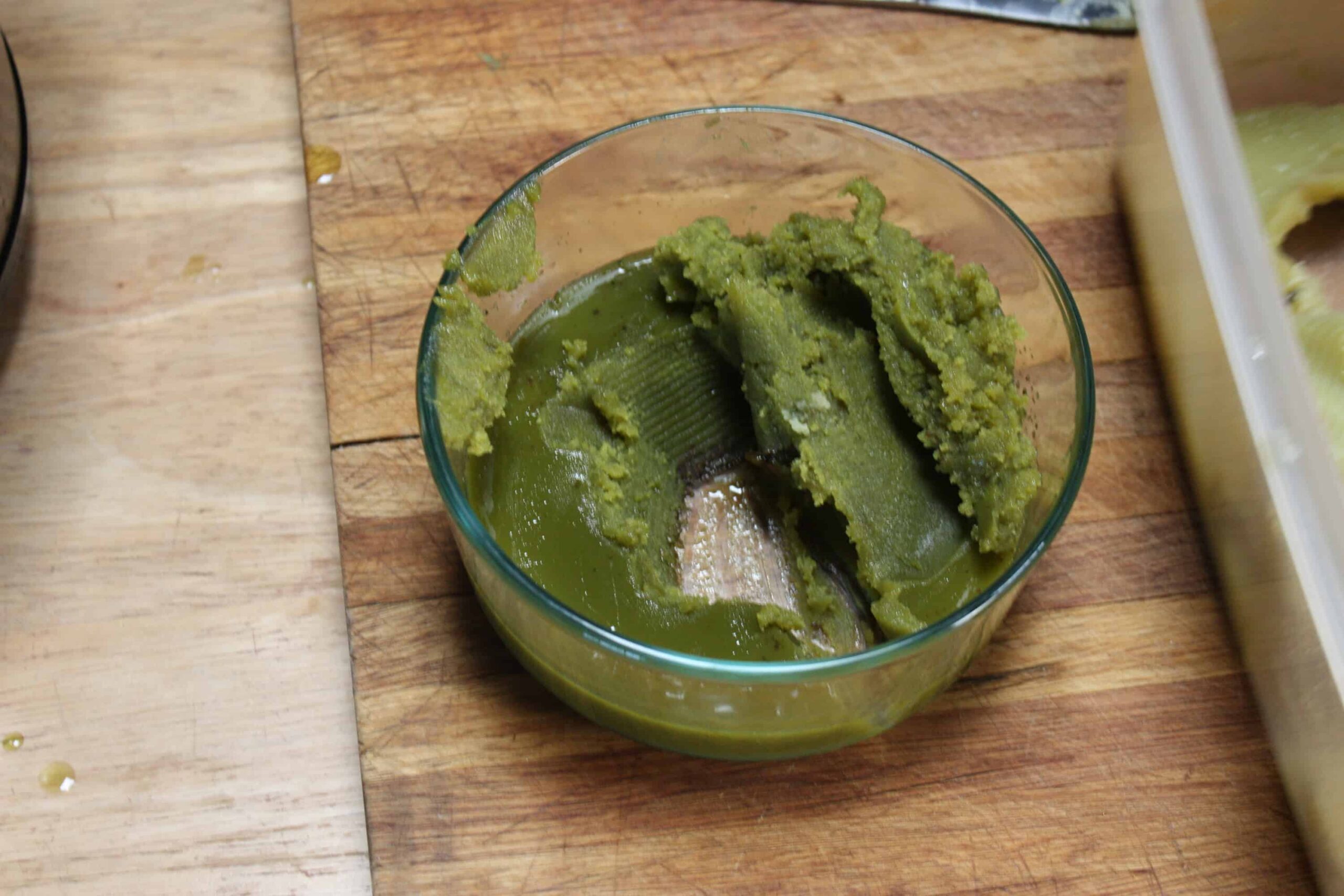 With butter, the whole process starts with a little bit of decarboxylation action—which is a fancy way of saying activating THC. Decarboxylation can be achieved in a multitude of different ways, however the most common is to slowly cook the cannabis for a long time at a low temperature in some fatty butter. The final product renders a potent and efficient method to getting high and can usually be utilized into any recipe you want to enjoy your butter with.

If you think wax and shatter are potent concentrates, wait until you get your hands on some distillate! Created via a short path distillation process that removes waxes and other impurities that aren’t cannabinoids—making distillate the most potent and pure type of concentrate you can find. To put it into perspective, most concentrates test anywhere from about 40-80 percent THC— and distillates can test upwards of 99 percent THC. Needless to say, they are super strong. 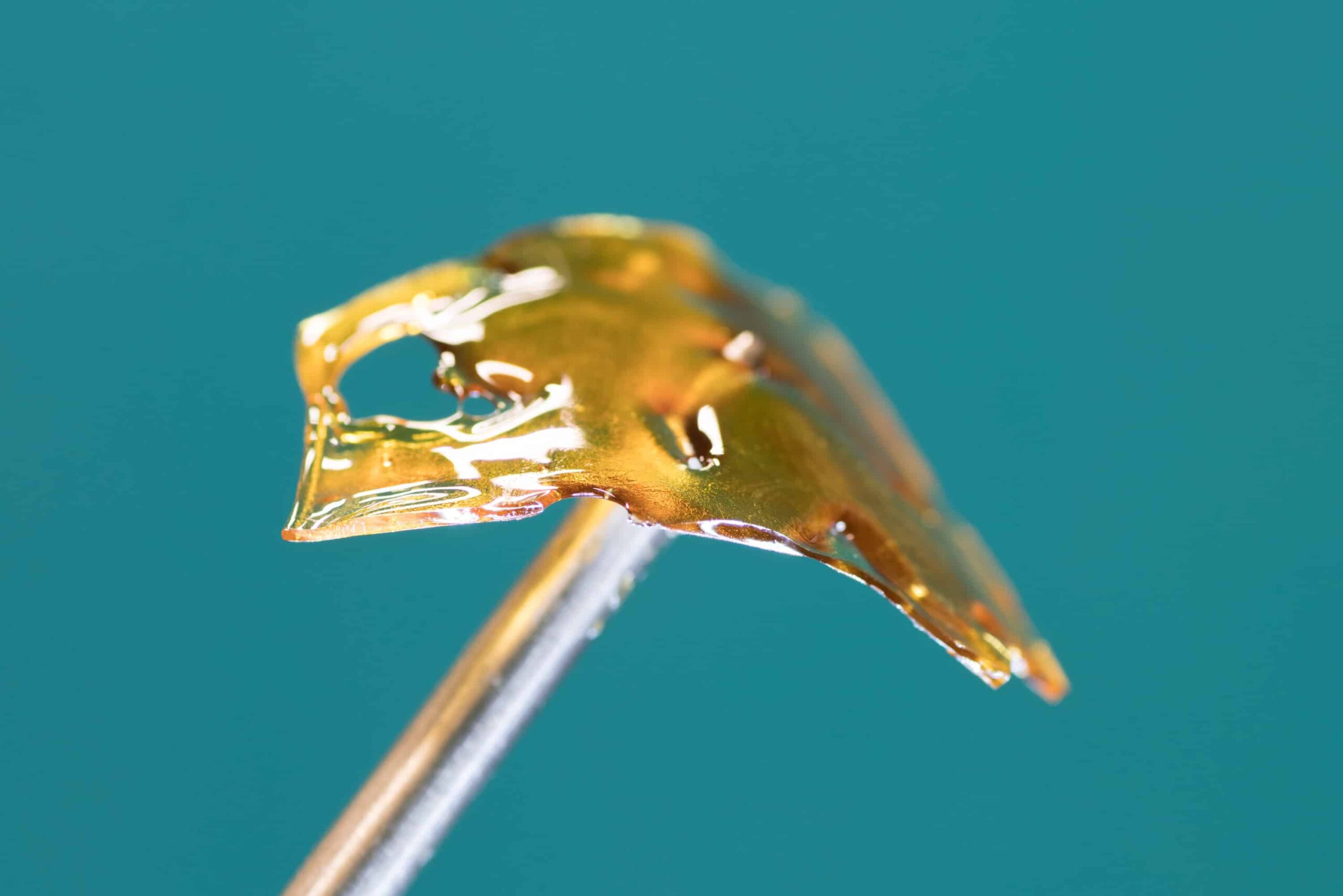 Why Use Distillate for Edibles?

Since all contaminants and waxes are removed during the extraction process, there isn’t a distinguishable taste with distillates—which gives more freedom to focus on the flavors of each unique recipe. Trying to coordinate the taste of cannabis with other flavors like sweet, salty, savory, sour etc. can be daunting to some people—plus not everyone likes the terpene taste of weedy edibles. 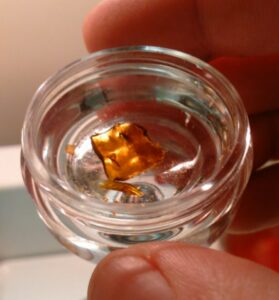 Also, distillates help keep dosing easy and accurate. For instance, if a gram of distillate states it has about 900-1000 milligrams of THC, you can rest assured that your final product will maintain that 900-1000 mg potency level. This is amazing for both the consumers and edible manufacturers. If you recall, there have been problems regarding inaccurate potencies being labeled on cannabis products. The utilization of distillates for edibles solves this entire issue because dosing with it is so much easier and dosages are exact.

As more companies decide to incorporate cannabis distillates into their products since distillates are much more potent and can also be measured accurately—it is easy to see why distillates are becoming so popular among the Cannasseur culture. While we still love canna butter edibles, distillate means we can deliver larger batches, more products, higher potency, better consistency and overall more reliable products for our consumers.

If you would like to learn how distillate is made—check out the video from our friends over at Leafly! 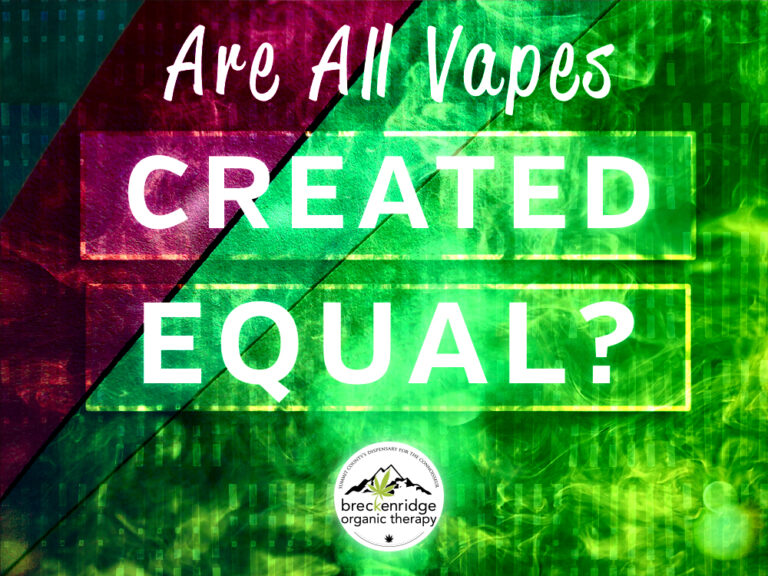